The huge government fund that invests Norway’s oil revenue said on Tuesday that it was going to step up its efforts to persuade companies to slash their carbon dioxide emissions by 2050.

It’s the first time that the $1.2 trillion fund has set a date by which companies it invests in should be at “net zero,” meaning they either emit no carbon or offset their emissions by removing equivalent amounts of carbon from the atmosphere. The 2050 target aligns the fund, which has stakes in over 9,000 companies around the world, with BlackRock and many other large asset managers.

To limit the warming of the atmosphere to no more than 1.5 degrees Celsius, or 2.7 degrees Fahrenheit, compared with preindustrial levels — the main goal of the Paris climate agreement — scientists calculate that emissions have to reach net zero by 2050.

Norway’s fund, like other big investors, is calling on companies to come up with credible plans to reduce their emissions. Many large companies have set net-zero plans, but sometimes they lack detail and ambition. In such cases, funds often press management teams and boards to do more. On Tuesday, Norway’s fund said it would sell companies it deemed to be laggards, saying that it would “divest from companies with unmitigated climate risks, especially where engagement has failed or is unlikely to succeed.”

Norway’s fund is adding pressure even as investors face challenges to their climate activism.

Over the past year, soaring oil and natural gas prices have revived the profits and stock prices of energy companies, underscoring that extracting fossil fuels can still be a winning business financially. In addition, shortages of oil and gas, the result largely of Russia’s actions and the war in Ukraine, have led to calls for energy companies to produce more, not less.

“From Wall Street banks to massive asset managers and big tech companies, we have seen the corporate elite use their economic power to impose policies on the country that they could not achieve at the ballot box,” Gov. Ron DeSantis, Republican of Florida, said this summer.

Still, large investment funds may decide to keep their stakes in the companies that emit the most carbon for many years. As shareholders, they can push for more ambitious climate plans and help bring about the biggest reductions in emissions. Large oil companies in theory also have enough money to invest in technologies that can help slash emissions, like the currently very expensive attempts to suck carbon out of the air.

Norway’s fund intends to continue to increase its investments in renewable energy companies and projects. But Mr. Tangen said the fund was struggling to find attractive investments in this field.

“The competition is extremely high,” he said. “So the returns you make are very, very low.”

Tags
Big Climate From Said That

Ukraine advances deeper into areas that were held by Russia. 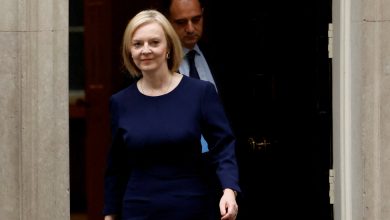 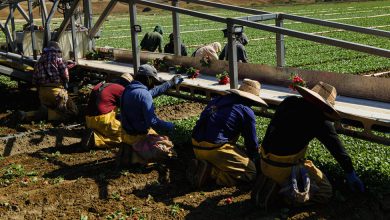 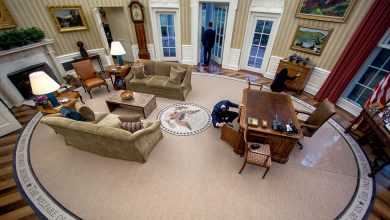 An Obama Book That Cuts Obama Out of the Picture 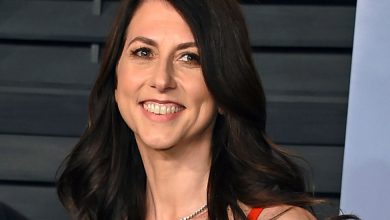 MacKenzie Scott May No Longer Have a Partner in Philanthropy